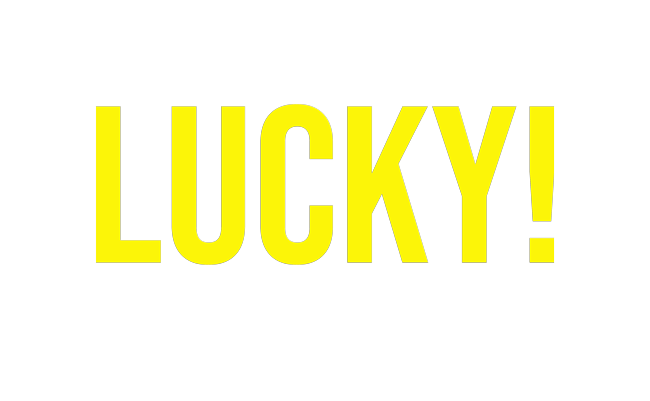 An Epic Tale told in 8 Parts

Like all great documentaries, Lucky! is a story about the shaping of our modern world.

Yet, this is also an exceptionally intimate and emotional journey because of Bernie’s personal relationships with all the great protagonists – stories that only he can narrate as a ‘talking head’. From the agonising death of his first driver, Stuart Lewis-Evans, burned at the Moroccan Grand Prix in 1958; to lunches with his mentor, Mr. Ferrari, in Modena farmhouses when they schemed to wrestle control of Formula 1 from its governing body; to his regular London house guest, Ayrton Senna, who would play card games with his daughters; or his secret meetings with Putin, negotiating the Russian Grand Prix just as tanks rolled into Crimea.

Most other sports documentaries which explore power and money leave much of the story untold because they take place behind closed doors, but this off-track narrative is mostly played out in the paddock – a cloistered world between the garages and team motor homes where the cameras can roam freely. And, whilst it’s a place where film stars and royalty, rock stars and industrialists rub shoulders with the ‘F1 circus’, it was ruled over by its ringmaster, Bernie.

Those very cameras have witnessed him strolling with the Crown Prince of Bahrain as they discuss their fabled car collections (and the future of the Bahrain Grand Prix) and in the Red Bull motorhome, playing backgammon with quadruple champion Sebastian Vettel whilst debating the pros and cons of a move to Ferrari.

Bernie was always there, in the thick of things, as passionate about the motor racing as he is about the power and money.

It is that deep conflict within Bernie that drives our narrative – a universal theme that applies to all modern sport – the constant struggle to balance sport and big money.  And, ultimately, what happens when that balance is lost.

Characters appear, disappear and reappear in different guises, right from 1950 – when Enzo Ferrari, then a struggling sports car manufacturer, lost the inaugural Formula 1 championship – through to 2019 when one of Bernie’s first drivers (a no-nonsense Austrian called Nikki Lauder who rose to become champion for that same Enzo Ferrari, then became CEO of Mercedes Formula 1) passed away.

It is Bernie’s conflict with, and ultimate victory (and power) over, such characters that allows him to transform himself from a fan to a driver, to a driver manager, to a team owner – and finally into the Formula 1 supremo.  In a series of ruthless – but bloodless – coups, he gains total control of the sport from circuit owners, the teams and the sport’s governing body.

And his ability to constantly shift from the big picture (TV, tobacco, the rise of Asia) to micro-managing the smallest details (such as who comes into his precious paddock) and every great driver’s career (it was Bernie, through his proxy Niki Lauda, who lured Lewis Hamilton to Mercedes from McLaren) that sees Bernie grow Formula 1 from a deadly weekend pursuit of wealthy amateurs to a professional sporting spectacle that descends on a global capital every two weeks and is third in terms of audience only to the Football World Cup and the Olympics.

Bernie did all this, single-handedly.

But, like all great visionaries who conceive and grow a business, his time had to come.  Yet, unlike most, he outlived that time by 15 years, as the world realised that he was controlling a sport that he never actually owned but that only he could run.  And over those last 15 years, he curated the on-track eras of Alonso, Vettel and Hamilton – whilst, off track, he hunted for a sympathetic buyer.

In 2017, the smiling corporate face of Liberty Media embraced him and made him Chairman Emeritus of Formula One – and then took his sport away.

Bernie’s epic journey, and the journey of the sport he created, endures, transcending its $8bn value, its 300million fans and its effect on – and reflection of – the huge changes in our world since 1950.  Yet it is also an intimate and emotional history of a little working-class man from Kent, who slayed all the big beasts in the jungle and survived against all odds.

Or as they say in the paddock, ‘Formula 1 is evolution on steroids, the survival of the hyper-fittest’.

None more so than Bernie who, at 90 years old, still has that impish twinkle in his eyes…